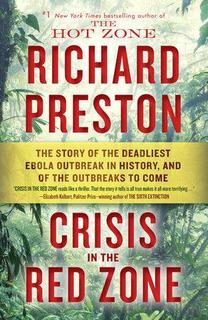 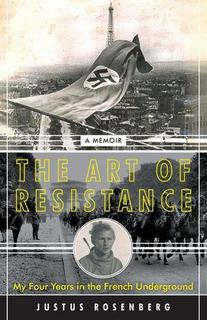 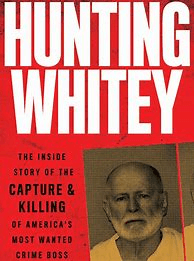 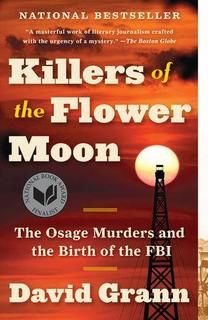 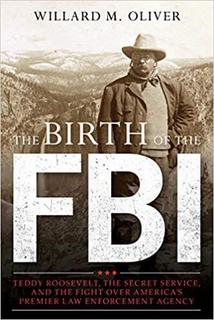 "Cotton Samplers, An Evolution of Pattern" 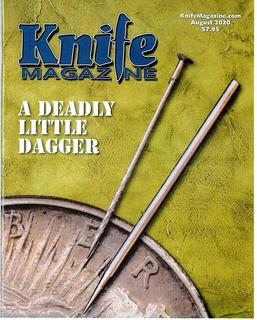 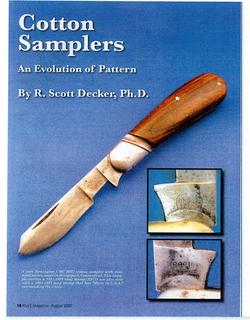 "Meglio Knives, Cutlery with a Purpose" 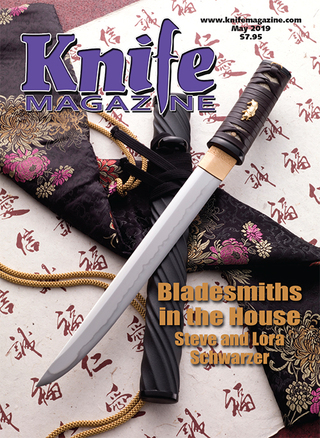 "The Hunt for a Bioterrorist"

Medicine at Michigan Interview in Alumni section, "The Hunt for a Bioterrorist," by Lara Zielin, Fall 2018. 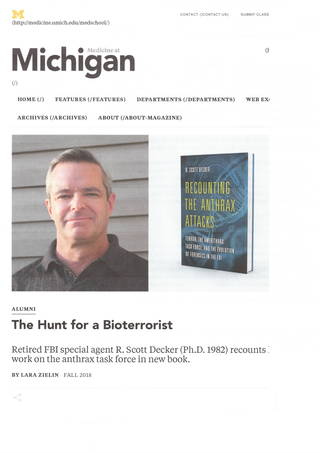 AMERITHRAX - The Realization of Biological Terrorism 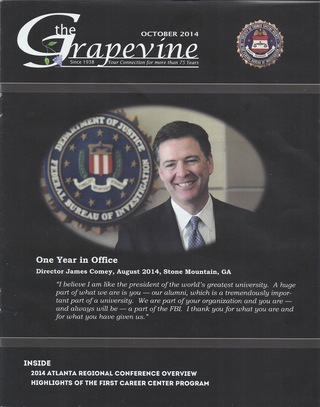 3,000 word summary of the 2001 Anthrax Attacks. Written at the request of the Society of Former Special Agents of the FBI's Historical Committee.

True-Life accounts of heroism, patriotism, belief in America of survival and selflessness. Here are stories of heroism and sacrifice, maybe not from the people themselves, but by people who remember what they did. An anthology from the Wednesday Warrior Writers of Las Vegas. 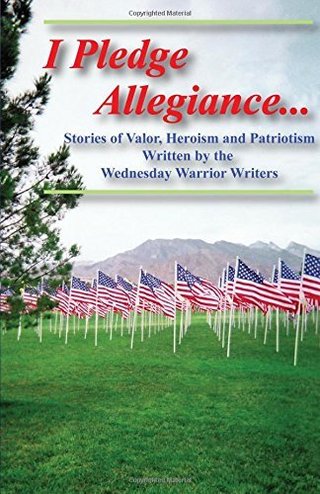 The Story of B-17 Ball Turret Gunner, Sgt. John Decker on The Wild Hare 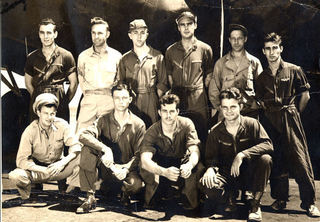 Crew of the World War II B-17 Flying Fortress, The Wild Hare 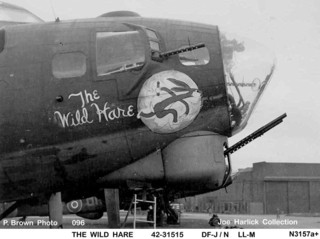 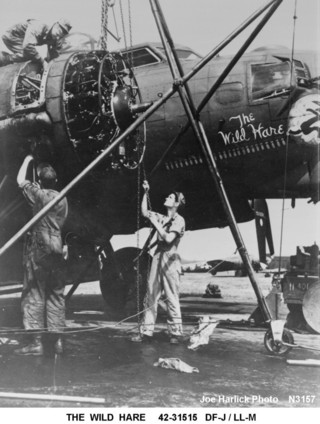 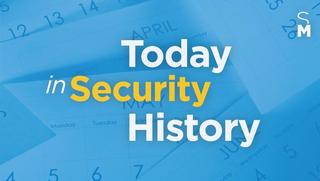 The Sentencing of Whitey Bulger 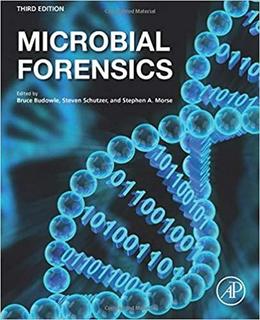 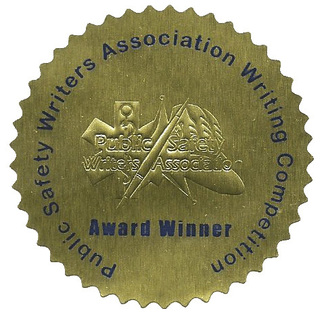